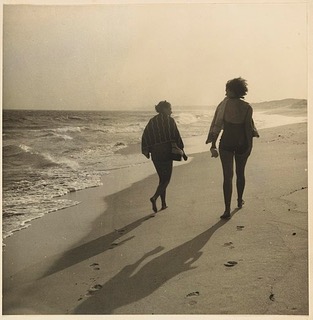 It doesn’t take long once you learn about functional medicine to realize it attracts primarily women. Why? Chronic disorders affect more women than men and conventional medicine’s treatment of women often ranges from disappointing to dehumanizing.

Millions of women who suffer from Hashimoto’s hypothyroidism learn this first-hand when their symptoms go unaddressed despite medication.

When women show up at doctors’ offices with “mystery” symptoms from chronic disorders they are often left feeling demoralized and hopeless.

What are some of areas where conventional medicine fails women with Hashimoto’s hypothyroidism?

Fibromyalgia, a disorder of chronic pain, also affects mostly women and is often regarded as not legitimate.

In fact, some researchers believe disorders such as fibromyalgia and Hashimoto’s hypothyroidism are so frequently belittled and dismissed because they affect predominantly women.

Poorer response to female heart disease. Women have worse outcomes from heart attacks because medicine looks at male-based heart symptoms. For instance, many women do not have chest pain. As a result, treatment is often less aggressive than necessary.

Hospital childbirth practices traumatic. If there is one place where many women lose their faith in medicine, it is during a hospital childbirth. Women are often pressured into unnecessary procedures or left hung out to dry emotionally in the event of a problem or emergency. As a result, many leave the hospital with postpartum PTSD.

Most medical models are based on male physiology. As a result, many signs and symptoms that present differently in women go misdiagnosed or dismissed. Autism and heart attacks are two examples.

Plus, women experience chronic diseases such as Hashimoto’s hypothyroidism, fibromyalgia, and hypothyroidism at significantly higher rates than men and thus are often told their symptoms are “in their head.”

Fortunately, in functional medicine we conduct comprehensive histories, examinations, and testing with all patients who have symptoms of Hashimoto’s hypothyroidism regardless of gender.

We specialize in working with chronic so-called “mystery” disorders such as Hashimoto’s hypothyroidism that predominantly affect women and are explained in the scientific literature.

One thing we frequently hear from women with is how good it feels to finally be heard. Ask my office how we can help you with your Hashimoto’s hypothyroidism.